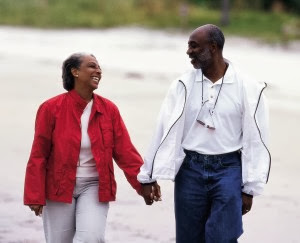 Further to my blog on the fact that African Americans are twice as likely to develop Alzheimer's disease, the Alzheimer's Organisation produced a report in July of 2013 on the impact of Alzheimer's and dementia on BAME ("Black and minority ethnic") communities in the England and Wales.

Based on census data, there is an estimate of nearly 25,000 people with Alzheimer's from BAME communities in England and Wales.

Click here for more about how we can use energy to transform our lives.